Helping you achieve your full ballet potential with the help of science.

Hi, I’m Miss A. Helping you get the most out of Ballet using your body the right way, that’s what I do.

I developed professional skills early in my pre-teen years in my mother’s ballet school, at the time the largest in Hawaii, and performed on Hawaiian television for eight seasons. In the continental United I was a member of the Pacific Ballet in San Francisco while working on my Bachelor of Arts from the University of California at Berkeley. Before receiving my Masters in Dance Choreography from the University of Iowa I toured nationally and internationally with seven companies of A Chorus Line.

In New York City, I was an instructor at the Joffrey Ballet School for three and a half years while also teaching at the Rod Rodgers Modern Dance Company, the American Academy of Dramatic Art, and the Gallatin Division of New York University. Additionally, I have been a guest lecturer at the New School for Social Research in Manhattan, presenting the Joffrey III Company in a series of lecture-demonstrations. Outside of New York, I have taught at the Central Pennsylvania Youth Ballet in Carlisle, Pennsylvania, the Lula Washington Dance Company and School in Los Angeles, California, the University of North Texas in Denton, Texas, the National Ballet of Korea in Seoul, The International Ballet Competition School in Jackson Mississippi. Students of mine include five-time national gold medalist Aya Noma in Japan, country music star Shania Twain, and Mathilde Froustey San Francisco Ballet. 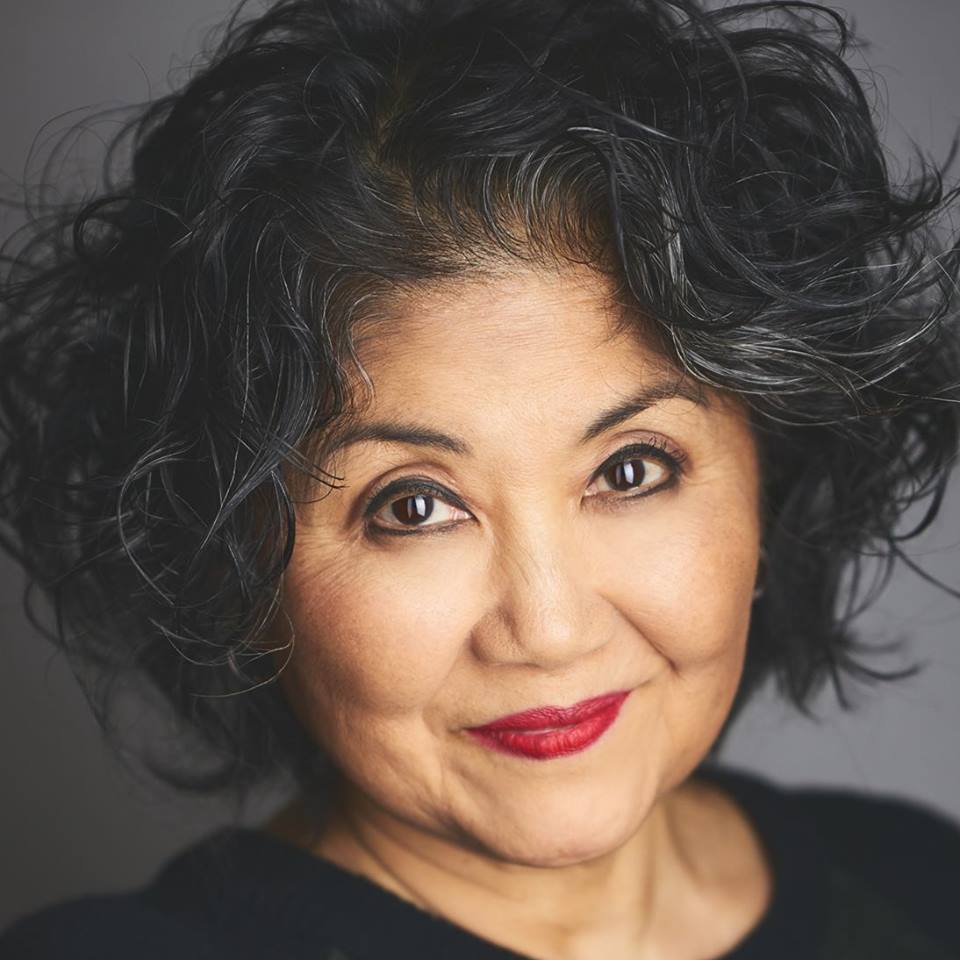 Injuries are an occupational hazard for dancers and I have firsthand experience. And because of that, I created a streamlined ballet pedagogy system that produces healthier and stronger dancers. I was able to restructure the technique of one of my students, Courtney Walrath so that she could forgo a doctor-recommended knee surgery (he said she would never dance again without it) for a debilitating condition that was caused by inefficient technique. Courtney danced seven seasons with Ballet Quad Cities in Illinois and is currently serving as Artistic Director of the company.

In the course of researching new dance technology (SuganoSystemBallet), I collaborated with dance physicist Dr. Kenneth Laws, constructing a special ballet barre rigged with sensors and a computer to measure the different forces a dancer uses while dancing the barre portion of . Using data from this experiment and many others we presented their findings at the first National Dance Association pedagogy conference as well as lecturing for four consecutive years at the Performing Arts Medicine Conference. I’ve also published some of these findings in the Medical Problems of Performing Artists journal in an article that spotlights turning technique.

Another scientist and health practitioner that has kindly collaborated with me on a regular basis for many years is Dr. Gordon Grannis. Dr. Grannis, an extraordinary chiropractic physician for 40 years, is supportive and appreciative of my ever-loving desire to hone an approach for safe dance practices. He continues to be a wealth of information when it comes to biomechanics, nutrition, ergonomic movement and optimum health in general.

Using Physics to Explain “Centered Placement,” and How It Can Impact Your Dance Longevity

The physics of the “hardest” move in ballet

Physical analysis as a foundation for pirouette training
Click Here

Physics and the Art of Dance 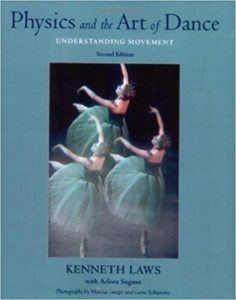